The Event Marketing Partners team has proven through both prosperous and challenging times that our team consistently delivers on-time and on-budget projects. We know we need to work smarter, not just harder. We value what is important to our clients, above all else. You win, we win. While our team credentials include previous leadership roles at the big-name experiential agencies, it is our current business model and size that set us apart. This structure allows for direct involvement by these individuals IN your brand: no layers, no top-heavy management, and no massive overhead to burden your budget. You will get nothing but can-do, strategic, creative, and thorough talent who are zeroed in on helping your brand exceed your event marketing goals.

We are a team of dedicated, passionate and skilled event marketers who thrive on crafting brand experiences to exceed our clients’ unique business objectives 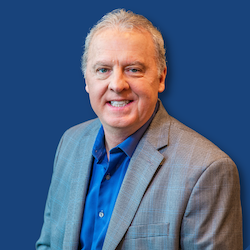 For more than 25 years, Gordon has led teams that help clients achieve their business goals & marketing objectives through face-to-face marketing. He is active in the industry, including sitting on the Board of Directors for the Corporate Event Marketing Association (CEMA), the Experiential Marketing Measurement Coalition (EMMC), and founding the Technology Event Marketing Strategy Council (TEMSC), and was on the leadership team of industry tradeshows & conferences such as PC, Unix, and Networks Expos. 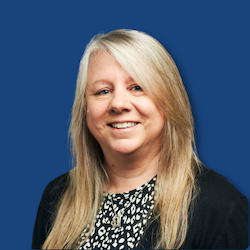 Tricia manages the team’s talented event marketing professionals with a focus on creating extraordinary experiences to further each of our client’s unique program goals and business objectives. In more than 12 years at EMP, Tricia has been a key factor in the agency’s exponential growth, providing event marketing solutions to clients primarily in the technology sector. With 30+ years of event and hospitality experience, including years with the Walt Disney Company, she continues to focus on building client relationships based on trust and commitment, while keeping her team’s attention focused on the big picture and every important detail. 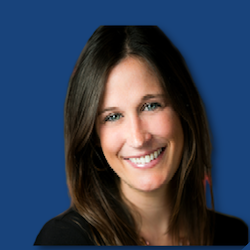 Kristin is a highly sought-after event consultant and trend expert. Her experience, expertise, passion and customer service skills are demonstrated with each event she manages. Throughout her 20+ years of experience in hospitality and event management, she has been employed by some of the most well-known and respected companies in the country including Fortune 500 organizations and well-known brands such as Walt Disney World, NBC Universal Parks, and Hard Rock International. Her background includes sales and service experience, as well as program management and marketing expertise, supporting clients from concept development through seamless event execution. Kristin has a commitment to ensuring each client vision is achieved and all expectations are exceeded. She has been recognized by some of the most elite organizations including the Biltmore “Who’s Who” and as a top “Professional Women of Central Florida.”

Lara has managed and produced events for Fortune 500 companies, associations, and the private sector for more than 20 years in Europe, U.S., and Asia. Her extensive experience and expertise in all aspects of event management has enabled her to work on diverse client programs across multiple industries including, technology, finance, retail, pharmaceutical, fashion, beauty, and music. From being involved in every stage of the event from inception, strategic planning, logistics, and production management, through onsite execution and post—event analysis, Lara has produced events for clients from small, white glove experiences to 10,000+ attendees. Lara holds the following Industry designations: Certified Meeting Planner (CMP) and Certified Exhibition Management (CEM). 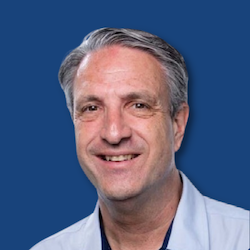 Andy brings 25+ years of successful sponsorship strategy and sales experience within the event marketing industry, including the planning and execution of selling high value marketing programs through both face-to-face and tele-sales activities. Andy’s strength is assessing the current sales process, determining the appropriate course, and implementing an effective and thriving sponsorship sales strategy. For most of his event sales career, Andy has focused within the IT industry by selling sponsorships to key accounts for a variety of corporate user conferences, trade shows, and association events. He has extensive experience in all aspects of events, and a thorough knowledge of the process and procedures within client companies. At EMP, Andy provides valuable experience at a critical time when many clients are in need of improving efficiencies and increasing sponsorship income to maximize the revenue of their events. 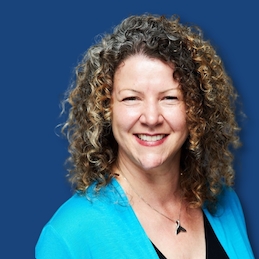 Audrey brings more than 25 years of event marketing and communications experience to Event Marketing Partners. She has a unique 360° view of events from working as a supplier, with an agency, and on the client side, developing and executing content and programs. Spending more than twelve years with the Walt Disney Company taught Audrey that the client experience and relationship are critically important. She excels at project management and is proficient in all phases of the event process from identifying target audiences, developing event strategy, budgeting, planning, execution, and evaluation. She has been a Certified Meeting Planner (CMP) since 2000 and a Certified Sommelier since 2004, and is an active member in Meeting Professionals International (MPI). 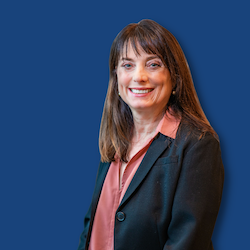 With a career split between both the client and agency sides of event marketing, Angela brings a keen sense of accountability to business goals, along with proven experience at crafting marketing strategies designed to drive demand, extend relationships, and build brands. A talented strategist, her focus is helping organizations achieve their business objectives through event marketing and integrated communications strategies. Smart strategy and exceptional execution are at the heart of every plan that Angela helps to craft. 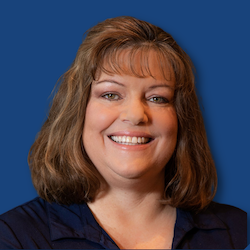 As a veteran in the event management industry with nearly 30 years of experience, Billi still loves the chaos around her career path. She has spent most of her career working in the software industry and enjoys the challenge of helping clients achieve and surpass their event goals. Billi is an event management leader with extensive experience in marketing communications, sales operations, and customer relationship management. Her key strengths include bridging strategy, customer experience. and flawless execution. When not executing excellent events, you can find Billi loving the outdoor life that Denver offers--playing volleyball, watching sporting events, or attending concerts. 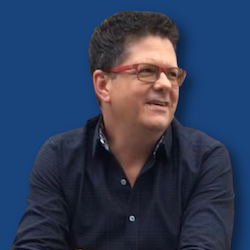 For more than 25 years, Mark has created some of the most notable experiences around the world. His career is deeply rooted in the Experiential Marketing arena where he has created award-winning experiences for companies like Symantec, NPD, Yext, Cadillac, Chevrolet, CNN, DOW, General Motors, HP, IBM, Intel, JP Morgan, P&G, Six Flags, Texas Instruments, and Volvo Trucks. Mark has worked on projects large and small for every major attraction company in the world including Disney, Universal, Warner Brothers, Paramount, Sea World, Busch Gardens, Six Flags, and Twentieth Century Fox. 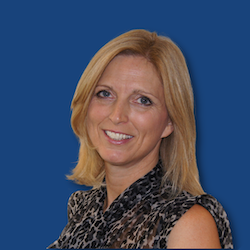 Catherine is one of the four founding Partners of EMP in Europe. Working out of London, we’ve specialized in bringing the best of large U.S. corporate events and adapting them for Europe, making them relevant and stand-out events in our market. With more than fifteen years of experience and a keen eye for detail, Catherine oversees the operations of all projects, including budgets and logistics for all European events EMP produces. 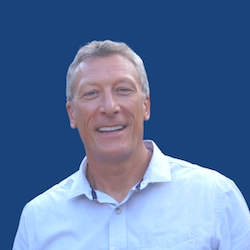 Owen Hills has directed and produced some of Europe’s largest live, virtual, and hybrid events throughout his career. He is one of four founding directors of Event Marketing Partners, Ltd. and works closely with clients to produce successful events in UK and Europe. With more than 30 years of experience, creating engaging events remains a great passion in his working life. He and his creative team can provide a flexible range of services to support the complete production of your event, both domestically and internationally.